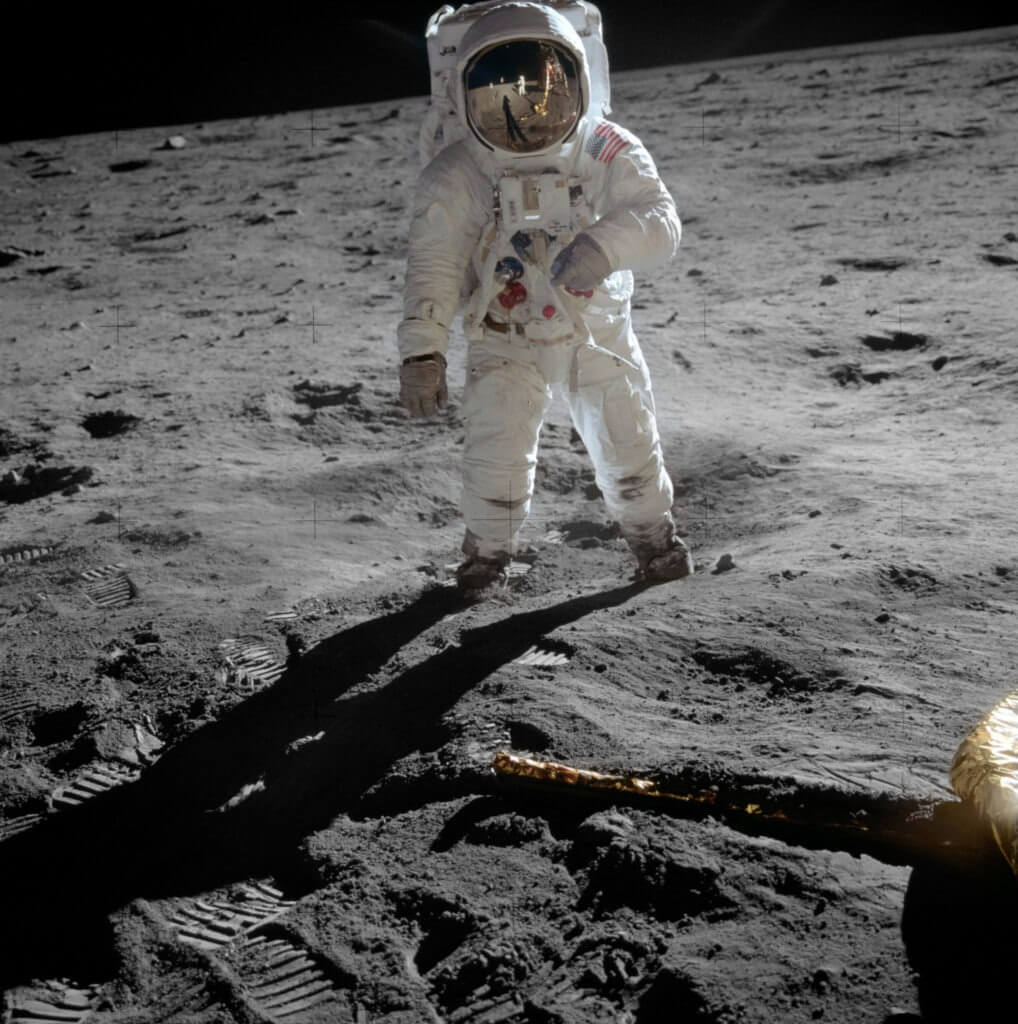 During my years of working in the fitness industry, I don’t think there has been a goal that I haven’t come across. I’ve worked with teenagers training them for their high school sports, busy business executives looking to get healthy and lose weight, and seventy year olds who just want to get back their mobility and strength. Whether you’re training to look good, lose weight or even to finish a triathlon (which is usually in my wheelhouse) you have to set goals. Everything I’ve ever achieved has been because it started with a goal. The high school teenager who received a division one soccer scholarship set a goal. The business executive, who lost over seventy five pounds and has kept it off for over three years, set a goal.

Goals put deadlines on your dreams. This leads me to the conclusion that goals also take a ton of effort. They must have a terminal point and you have to be willing to apply action. How quickly you achieve your goal will be determined by the amount of effort you apply to achieve your goal and your willingness to act to the point of completion. Contemplate these ideas.

A goal is the result or achievement toward which EFFORT is directed; aimed

Every goal takes effort. Consistent effort is critical and the degree of your consistency determines the positive or negative results of achieving your goal. When I was young, I tried out the saxophone because my mom wanted me to be a nice, well rounded young man. It took her about a year to figure out that I had quit the band about a month after she spent the six hundred dollars for the new instrument. Yes, the instrument was cool for the first few weeks, but then it started collecting dust because I was never willing to practice. I wasn’t ever willing to apply any effort. You have to be willing to apply effort. The stronger the effort you apply the faster you will get to your goal.

A goal is a TERMINAL point in a race. Crossing the finish line.

With every goal you set there has to be a significant degree of measurability. Benchmarking your fitness with a baseline workout, writing down a whole week of your nutrition, or a simple step onto a scale are examples of steps you can take to identify your terminal point. Most people fail when setting goals because they never set specifics around what they really want. What’s the outcome? When will you be happy? Start there and then design SMART goals (a topic for another post).

Your finish line has to be realistic and one that isn’t too far away at first. When I first started training for road races, I started with the 5K distance and then moved up to the marathon. No matter the race, every time I step up to a starting line I know the distance and what it will take to finish. For many people, losing ten pounds could be the first terminal point in their race or only having two glasses of wine per week for one month. Each of these situations can be evaluated. Terminal means “the deciding” point. This point decides if you’ve arrived at your goal or if it’s time to go back to the starting line to regroup.

A goal is the ACT of throwing, carrying, kicking, driving, etc., a ball or puck into such an area or object.

In high school, I was a varsity hockey player. I’m not really that big of a guy but I still made the team. In my four years, I always wanted to score a goal. I can remember games where I’d be tossed around all over the ice and even checked over the boards. One game, I took a slap-shot from the blue line and ricocheted a puck off one of the opposing team players and it went in the net. I had finally scored a goal, my team and I went wild! Unfortunately, the referees called the goal back and it didn’t count. I remember really wanting to score a goal, but it wasn’t until my senior year it finally came true.

Goals take time. They take relentless action just like sawing through a red wood tree trunk. Think of the greatest things you’ve achieved in your life. Did you have to kick, drive and stay focused to make it happen? I believe that if you want something as bad as you want to breathe, you will be successful. Goals require ACTION. They initially require sacrifice. The more you’re willing to go after your goals the quicker you’ll arrive at your destination.

So do you agree with me now that goals determine how fast you achieve an outcome? It makes sense right? Apply lots of effort, have a clear terminal point and never stop taking action. I promise these three steps will likely determine how quickly you reach your goals.