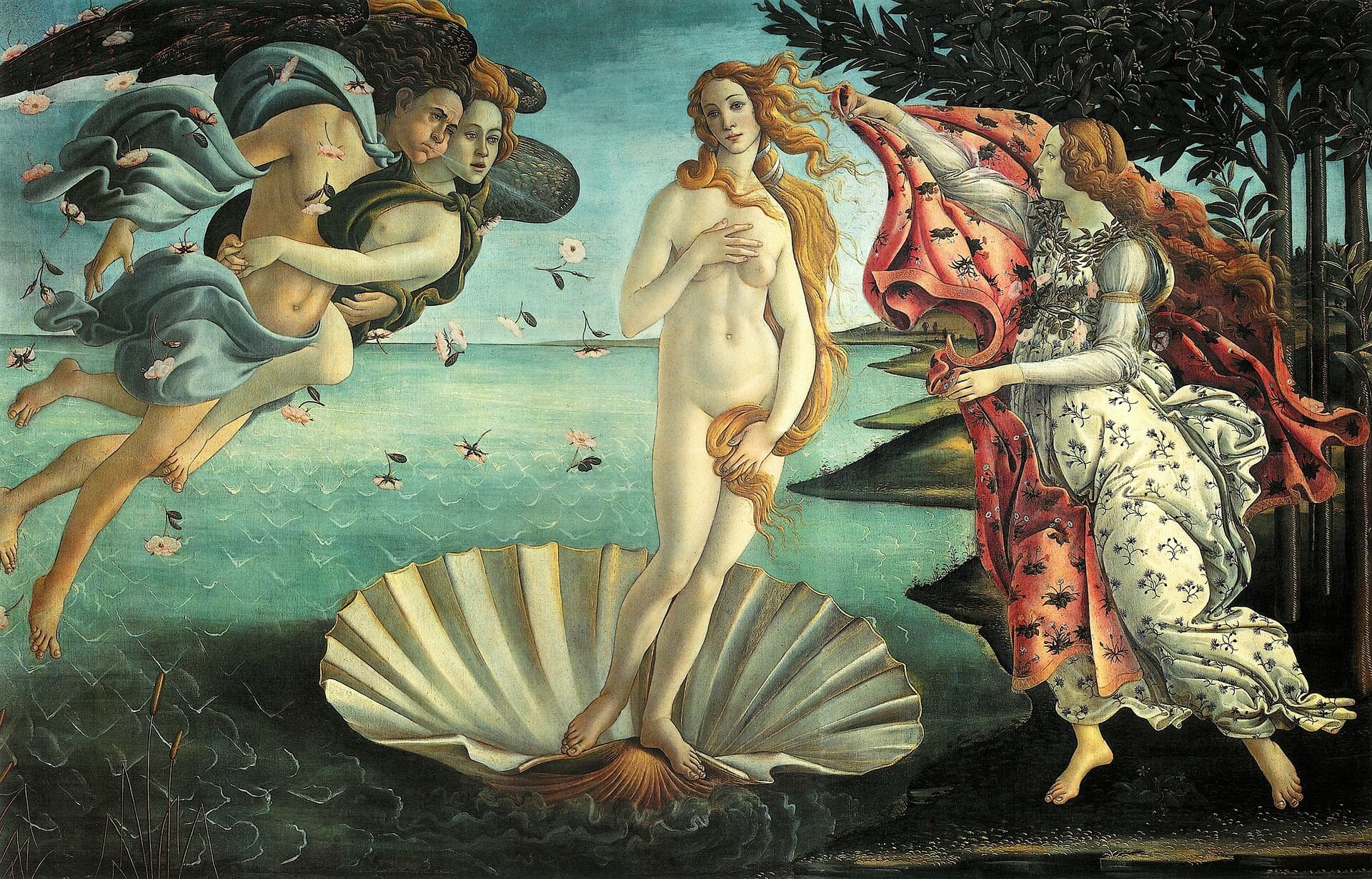 Chances are, you've heard about the dubious "molecule of more:" dopamine. If so, you may associate it with pleasure, or know it as the "feel- good brain chemical." These attributes are only partially true. In recent years, dopamine has received a lot of attention for its power to get us hooked on pleasure. For this reason, we've learned to think of the neurotransmitter as a somewhat dangerous influence like that old high school boyfriend who taught you how to smoke cigarettes behind the gym. Because of dopamine's sketchy reputation, the neuroscientist Vaughn Bell called it the "Kim Kardashian of neurotransmitters," by which he meant that its status has taken on the sensational quality of a scandalous movie star in the public consciousness. However, scientists are finding lately that there's a lot more to the story.

Contrary to what many people think, dopamine's evolutionary significance is to motivate us to succeed.

Bell's more significant point is that dopamine plays a more complicated role than making us thrill-seekers or pleasure-junkies. Meanwhile, neuroscientists have begun to observe, with robust, new research, that dopamine lies at the heart of all our tendencies to improve ourselves. Whether our dopamine-inspired actions will turn out this way is another matter. But the potential is there. Ultimately, the outcome will depend on how much we can steer our dopamine-driven behavior toward success rather than vice.

Since the scientific community has begun to embrace a more nuanced definition of dopamine, we can more easily understand the variety of its effects. For the most part, researchers agree that dopamine's effects combine pleasure with other sensations. Simply put, the neurotransmitter is less about the pleasure we feel from a given stimulus than about the thrill of the chase. Accordingly, dopamine dictates our healthy urges as much as the destructive ones. The key is to learn to shift our impulses to a healthier activity if dopamine begins to get the better of us.

More than a feel-good chemical

According to leading neuroscientists Daniel Z. Lieberman, a professor in the Department of Psychiatry and Behavioral Sciences at George Washington University, and Michael E. Long, a speechwriter, and professor at Georgetown University, dopamine fuels all ambition and our very will to survive. With this more profound understanding of its power over behavior, they suggest, we can harness the feel-good rewards of dopamine while avoiding the pitfalls like drug and alcohol abuse, overeating, and other behaviors. 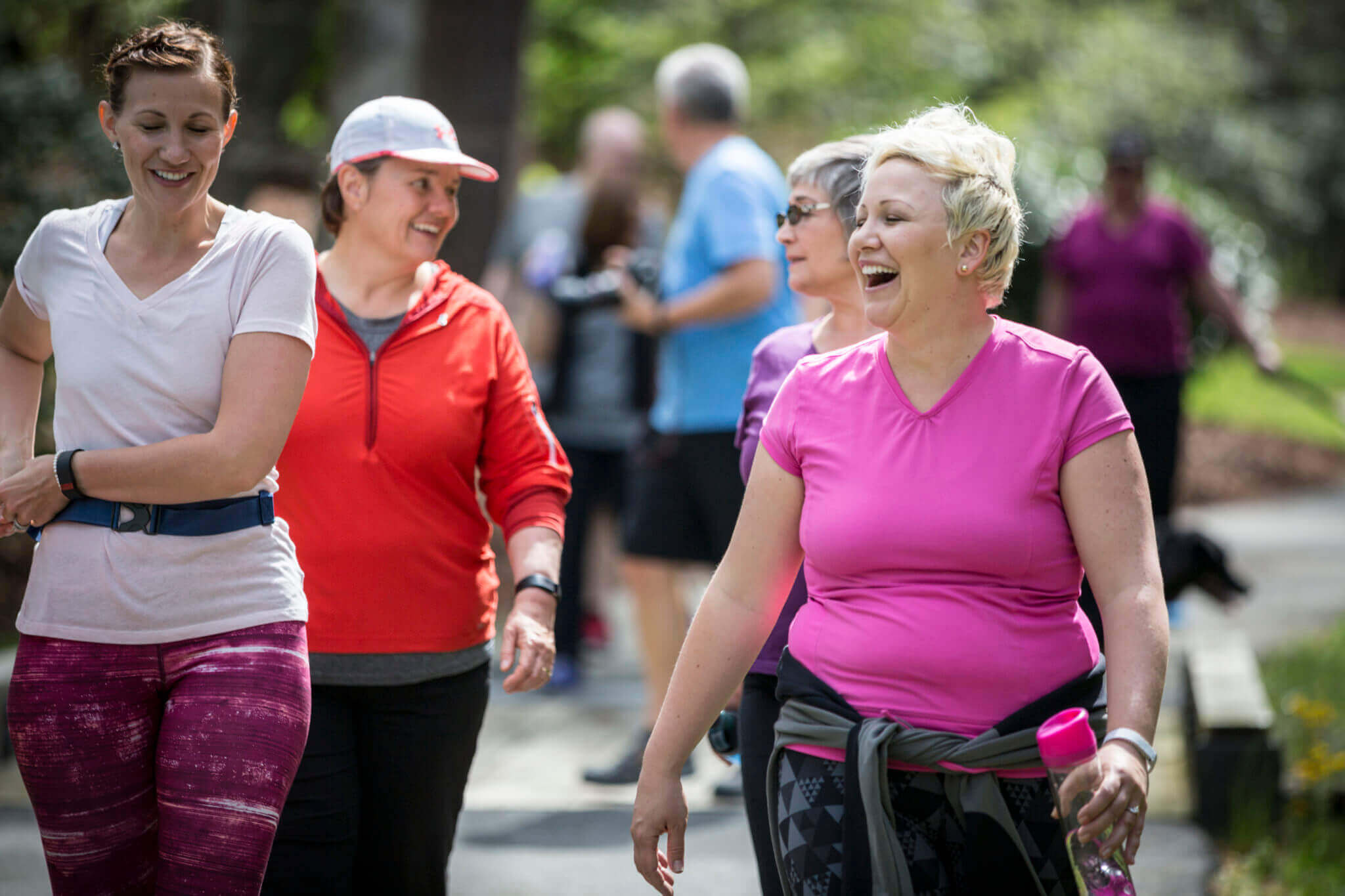 Why we obsess over things and then lose interest.

According to their research, dopamine produces more than just the feeling of euphoria as was previously thought. On the contrary, Leiberman and Long's evidence points to dopamine as the source of our most basic urges, cravings, and inspirational ideas—and indeed progress itself. It also explains why diets so often fail, and how we can suddenly lose interest in things that initially excite us. For instance, sometimes people become infatuated with a person only to lose interest after the person becomes available. Sound familiar?

As it turns out, this latter experience may not just be a byproduct of junior-high school immaturity, but of dopamine's natural effect on our emotions. In light of this broader definition, the wild horse of dopamine may be more manageable after all. That is if we figure out how to saddle it and steer it in the right direction.

Programs that educate about ways to redirect the urges fueled by dopamine.

Education is needed around how to redirect dopaminergic urges towards healthy habits and away from addiction. Programs like those at Skyterra Wellness Retreat aim to address this need. For example, Skyterra hosts a specialty week Freedom with Food several times per year. This retreat seeks to help guests who struggle with their relationship to food. Many of the guests who attend the program are people with disordered eating habits including binge-eating, night-eating, yoyo dieting, and other unhealthy eating habits. First off, Skyterra's registered dietitian Lindsay Ford, and certified therapist Shannon Whorley explore with guests how dopamine relates to these behaviors.

Next, they encourage guests to recognize what triggers the disordered eating habits. This recognition, they maintain, marks the beginning of overcoming destructive habits. In other words, they help their students to learn ways to redirect their behavior toward a different, more healthy reward than overeating. Namely, that feeling of craving and desire that lies at the heart of these habits stems from dopaminergic impulses. Anchoring their awareness in this feeling becomes the catalyst for change. Ford and Whorely remind their class that they can learn to fulfill these same dopaminergic cavings with healthy rituals. For example, yoga, meditation, and fitness can replace excessive food consumption.

At its core, Lieberman and Long propose in their book The Molecule of More that dopamine is less of a chemical of pleasure than it is of desire. Or more precisely, dopamine inspires a mixture of the two feelings. Consequently, this effect drives and motivates us in ways that have the potential to help us as much as harm us. With menopause, aging, and depression, dopamine levels can falter, leaving us more vulnerable to overeating. Additionally, we may seek to replenish it artificially with drugs or alcohol. In short, when we have lower levels of dopamine, we crave it and look for ways to feel its effects again.

Primarily, dopamine produces that familiar feeling of wanting something that you believe will dramatically enhance your life. For instance, it could be those expensive shoes that will suddenly fulfill you in some inexplicable way or that car that ensures your imminent popularity.

By the same token, the dopamine that drives our success can spawn our downfall. Have you heard the term shopaholic? This behavior stems from dopaminergic impulses which can lead to addiction or fixation. With certain drugs or habits, the pleasure/desire combo gets ramped up a few notches. Ultimately, the craving can overshadow the desire to act according to your own self-interest. In effect, dopamine sometimes tricks us into thinking it will ensure our success even if the action is destructive.

The thrill of the chase

Yet, from dopamine's point of view, it's not having the drug, cake, shoes, or car that matters. It's the thrill of getting them. Once we have them, there may be some residual pleasure, but not the kind fueled by dopamine. In other words, dopamine leads us to seek and discover, and sometimes triumph. Yet, at the same time, it's the reason why we gamble and squander.

Dr. Leiberman explains how he and his colleague realized that dopamine was more than just a molecule of pleasure in an interview with Vice Magazine :

"No matter how tasty the food was, the rat chow or the monkey chow or whatever it was that they happened to be testing that day, the dopamine would diminish. It became clear that what dopamine was firing over was the opportunity to have something new. The opportunity to have something fresh and unusual. Once they got used to it, dopamine began to fade. So, it began as something that was apparently associated with pleasure, but, in fact, it was associated with something new, and novel, and potentially useful."

The pleasure of anticipation

Finally, the two neuroscientists offer a different narrative that describes various scenarios in which dopamine can dominate human behavior. There's no doubt in their minds that it produces a kind of natural high similar to pleasure. Yet, it is not the pleasure of possession but that of anticipation. From this new perspective, we can break down why we may behave as we do even when we know better.

Lastly, we can see with this new research that it is the anticipation of the next bite, or next hit, or the next shot of whiskey that leads us into addiction and destructive behaviors. Meanwhile, we can learn to harness our dopamine-driven urges in a way that fosters our success rather than our ruin. In short, we have options about what, where and how we experience our dopaminergic urges. That is to say, we each possess our intrinsic levels of natural dopamine at our disposal, so we may as well use it to our advantage. These choices for redirection are at the root of Skyterra's Freedom with Food program.

According to Leiberman and Long, dopamine surges in our brains when we desire to get to the next best thing that will ensure our survival. For example, the pursuit of sex floods our brains with it. Likewise, ambition in all of its forms begins with elevated dopamine levels.

Of course, the desire to survive is vital for human progress. For this reason, dopamine serves us in a positive way. But things can get kinked among those neurotransmitter wires when life gets out of balance. Suddenly, we find ourselves headed down a destructive path of overeating, gambling, or drug abuse.

Drug use can deplete dopamine.

For certain people, dopamine levels are systemically low. Likewise, dopamine can be depleted through drug use and abuse. For optimal brain function, we need sufficient dopamine levels. Dopamine deficiencies are sometimes implicated in conditions such as depression and Parkinson’s disease.

If you have issues with memory and focus or crave sugar, caffeine or stimulants, you may suffer from low dopamine levels. But there's hope. Fortunately, there are many natural ways to rebuild dopamine levels. We've listed some of them below to help you naturally boost your dopamine levels in a way that promotes sustainable replenishment of the important neurotransmitter.

Try some of these activities to increase dopamine levels. 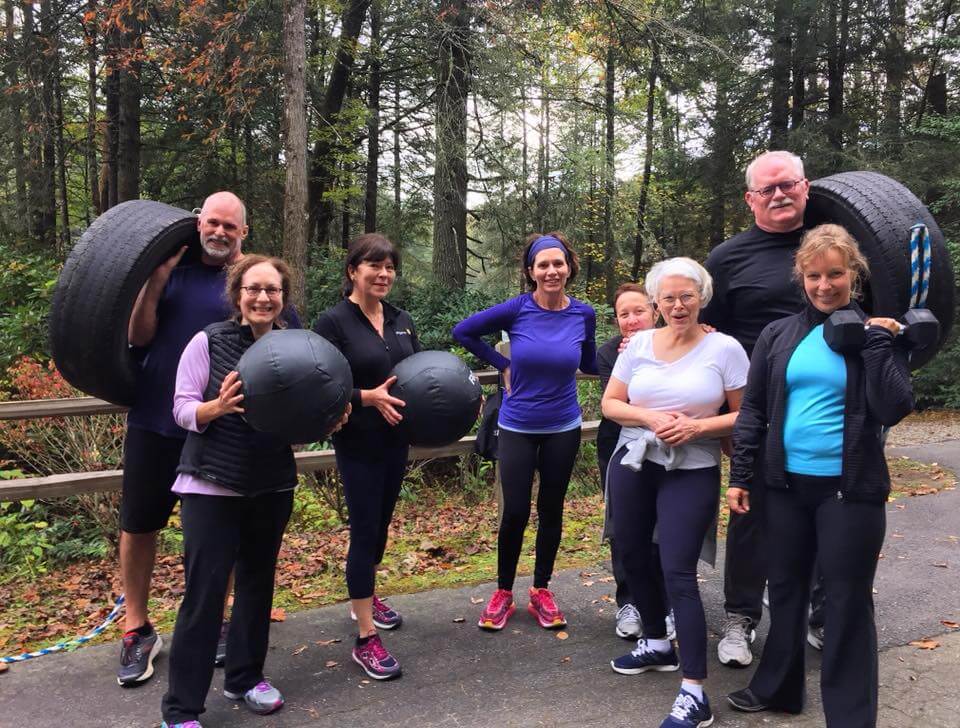